Hailing from Austro-Bohemian ancient nobility, Fiona Trauttmansdorff family has embraced sustainable farming and forestry for centuries, since the family’s key value in having lands and forests was to hand it down in better condition than it was received. Growing up in Vienna, Fiona was deeply influenced and inspired by her parents’ and grandparents’ love for nature and principle of living in harmony with nature’s web of life. As a young professional, she trained as an upholsterer and specialised in restoring antique furniture. After her marriage to Francesco de’ Medici, the couple decided to revive his Calabrian roots and return to the lands of Francesco’s ancestry.

The desire to kiss awake the abandoned and fallow farmlands was by no means easily achieved. At first, Fiona started on her own to set the farm free from deep slumber. On toiling to do this she discovered ancient olive groves buried under thorns and interspersed with old nut and fruit trees. The discovery of this natural treasure trove made her fall in love with Calabria and its fertile soils. This inspiration was also the starting point of fion. 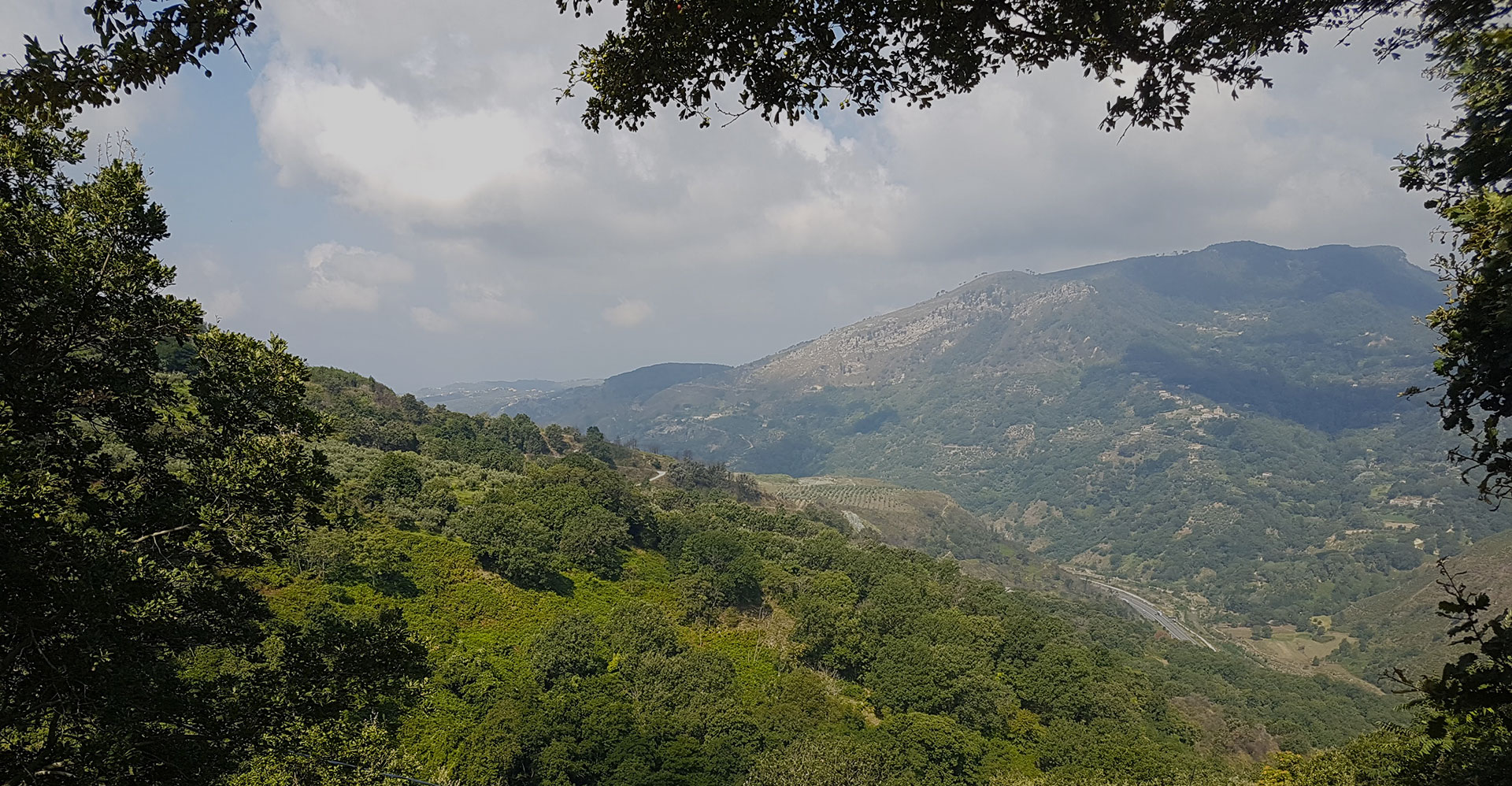 fion, a brand that makes genuineness and ancient values ​​the cornerstones on which to develop and grow